Healing: Keeping an Eye on the Long-Term Goal

In a matter of seconds, we went from “married with issues” to “separated with issues”. Ugly words were spat. Threats were made. Reactive and hostile nonsense flooded the air, and suddenly things went silent. He was gone. We had both had it. Even our marriage therapist said we were toxic for each other and wondered why we were together.

I blamed my husband for everything. He was an addict and his compulsive behavior had shattered my trust in him and ruined my life. Staying with him was, to me, a risky option but something I had chose to do because I wanted to believe there was hope in his recovery. As we began the recovery and healing process together (him as bad guy and me as “victim”), although certain relationship dynamics changed, things didn’t get better. He still was compulsive and made bad decisions, and although I was supposed to “work my side” as a partner, things that upset and triggered me still upset and triggered me. As much as I tried to “work the steps” my pain was so deep that my triggers never got any easier to manage.

I was so obsessed with how his recovery was going, and if he was making progress (i.e., getting better so that I could be sure he wouldn’t hurt me anymore) that I lost sight of what the real issue was. I was hyperfocused on what his problems were (and the recurrence of them) because I thought if only that were to change, all of our marriage problems would finally be solved.

The separation was that slap in the face that graciously showed me how much I actually contributed to the breakdown in the relationship.

It’s not easy to admit that I was controlling. I preferred to call it “organized” and “well prepared”. I liked the feeling of being able to “bring stability to the home” in the midst of “his” chaos. All my husband (and children) had to do was to do what I say. Simple, right?

This denial cost me my marriage.

What I hadn’t accepted, realized, and was completely blind to was the fact that I used my pain and status as “victim” to make me feel safe and in control. I was perfectly justified and my husband had wracked up enough guilt and shame for his transgressions to allow me to take the reigns. What neither of us had realized, though, was that I had now become the addict. I was addicted to control. It was my drug of choice. I needed it just to get through my day. Without it I had great anxiety and my triggers got the best of me every single time. Control was the only thing to soothe my fears.

While I had a sense of complete control over our marriage, however, I had completely lost control over myself. 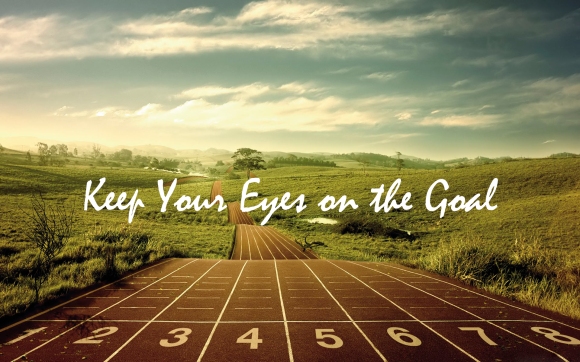 Being married to an addict is hard, but being an addict is even harder. This separation has shined a light on some pretty big piles of “poo” that I need to work on and clean up in my own life. I hadn’t realized until now what my real goals were. They were never to fix my husband or save our marriage. It was about me and recovering from the poor choices I had made. It was about my healing. It wasn’t about getting my husband sober, but keeping myself “sober” from controlling, hypervigilant, and codependent behavior. After three years of this behavior, I had finally realized it never worked. It not only tore us further apart from each other, but it made things so much worse. My goal now, even if my marriage ends, is about repairing the damage I have caused myself and others in all of my relationships, past, present, and future.

Don’t get me wrong. That doesn’t make it any easier to communicate with my husband. But now when we disagree (which is VERY often), I have to constantly remind myself: What is my long-term goal here?

The answer is: my own sobriety. 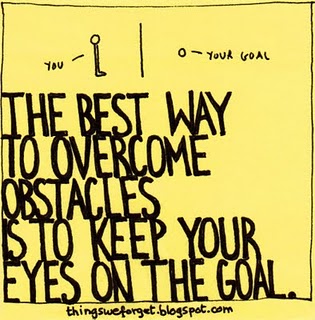