Leave a comment
By SoulfulDetox Be The Change, Gratitude, Healing, Mindfulness, Purpose, You'll Be Ok

I came to realize that when I held negative feelings or thoughts toward another person, I began to suffer. I felt pain. Heartbreak. Sadness.

Yet nothing inside me wanted to feeling anything more than that, toward the person that had hurt me the most.

So the longer I held on to those negative feelings, the deeper they grew inside me. The sadder I felt. The lonelier I felt. But what was worse, was that his behavior never got better. In fact, it got worse. And the worse he got, the more bitter I got (you can see where this goes, right? Nowhere.)

I began to take a step back from my own personal experience and thoughts toward this person and tried to put myself in his shoes. This man was clearly suffering. Yes, I too, was clearly suffering. That meant we had something in common. If we were both suffering, was I contributing to his suffering in any way? I definitely could identify how he was contributing to my suffering. What I hadn’t realized was that a lot of my suffering from his actions was the beliefs I had about them. I thought they were personal.

It didn’t take away the fact that he was responsible for dealing with his suffering in a more skillful way. It didn’t justify his behavior or make it “ok”. What it did was to help me take it less personal.

If I were him, with all his experiences in life, would I make the same choices? Would I feel the same? I don’t know, and that is a fact. All I did know was that he was dealing with it the only way he knew how.

Why do we do the things we do? Why do we choose the way we choose? I believe it’s because all of us, no matter how good or “bad” we are, simply don’t want to suffer. So we make choices daily, hourly, and sometimes by the second to avoid suffering in search for joy.

Sometimes our choices hurt others. Sometimes our escape from suffering comes at the cost of other’s pain. We, too, are just as guilt of causing others pain. 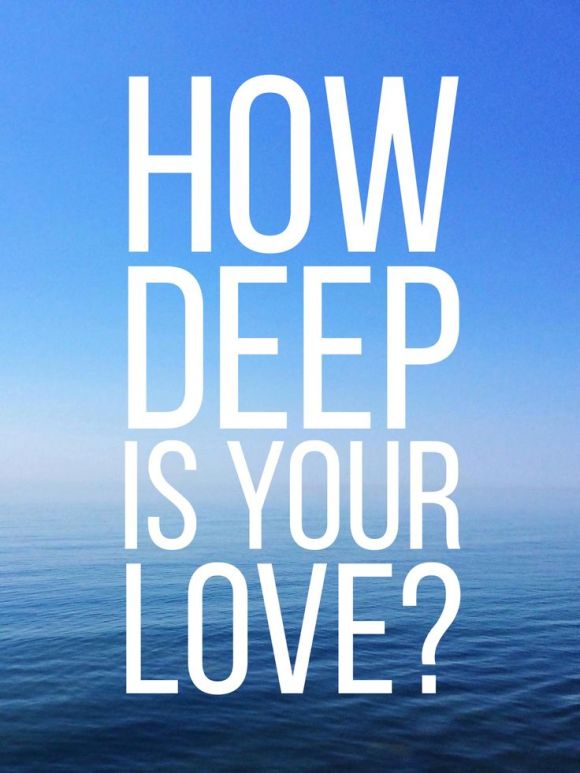 We will never have the ability to make people change, or learn better coping mechanisms so that they can stop doing what we don’t like (and if you try, you will constantly subject yourself to more suffering, which is insanity), but what we can do, and where our power lies is directly in how much negative energy we put into ourselves and onto others based on circumstances that are completely out of our control.

When it is raining, you can curse the sky, but the rain doesn’t care. It still rains. How you feel about it and what you choose to do in the rain is your choice.